Skip to content
Springfield Township
Montgomery County, Pennsylvania
How Do I...?
View all How do I...? questions and answers

William Penn, the founder of Pennsylvania, reserved Springfield Township as one of his family's original manors in the 1680s.

In 1686, Thomas Fitzwater discovered vast lime deposits on his land in Oreland. He erected a kiln to process it, which by 1693 had attracted the attention of William Penn. Penn ordered a highway built from the port of the Delaware River to the kiln. Named Limekiln Pike, and still in existence today, it was one of the first roads in the area. These lime deposits and the ore deposits also found in the area gave Oreland its name. Mining and farming would dominate Oreland's economy until the 20th century, when Oreland transformed into a residential suburb of Philadelphia, as it remains today. 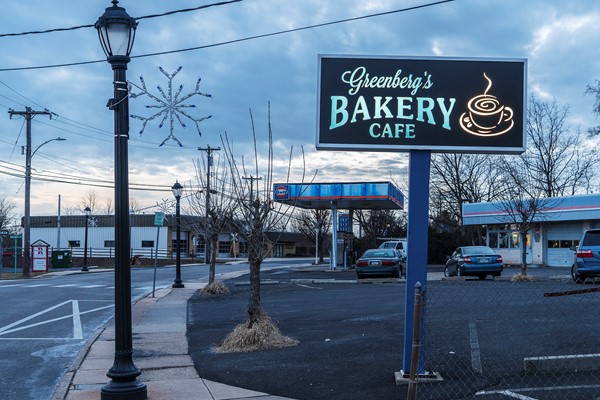 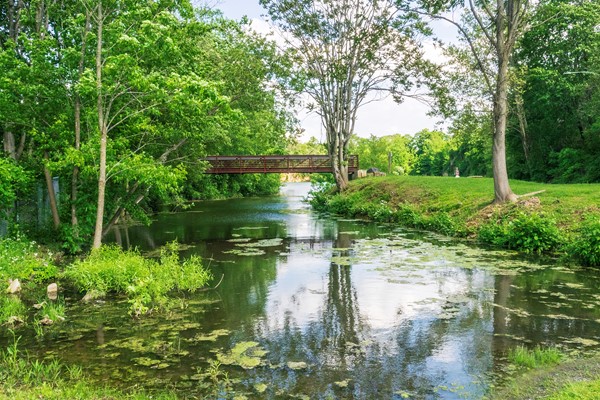 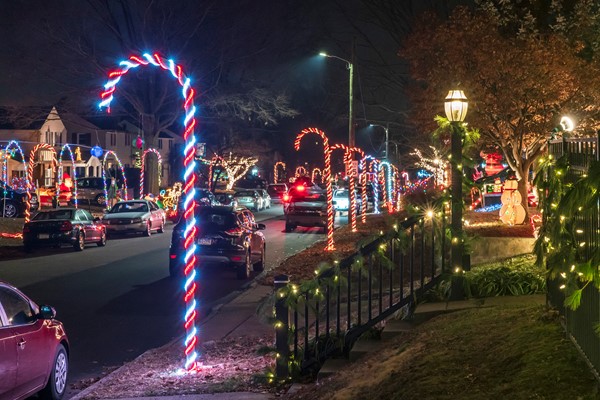 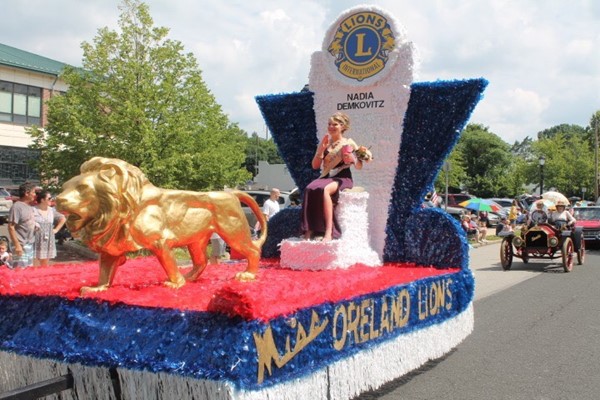