Skip to content
Springfield Township
Montgomery County, Pennsylvania
How Do I...?
View all How do I...? questions and answers

Wyndmoor, along with the rest of Springfield Township, was originally given as a gift by William Penn to his wife, Gulielma Maria Springett Penn. The land was surveyed as "Penn's Manor of Springfield".

The origin of the name "Wyndmoor" is somewhat obscure. The community was earlier called "Bungtown," "Spring (or Springfield) Village," and "Tedyuscung," after the Native American leader, Teedyuscung, whose statue stands overlooking the Wissahickon Creek in Valley Green. "Wyndmoor" is variously said to be an appellation offered by the Heebner family who donated land for the Reading Railroad station,[4] or originally the name of the estate of Randal Morgan, who made a fortune in oil and purchased property adjacent to the Reading Railroad station about 1900. The name eventually replaced the name "Springfield Village" for the small collection of shops and houses just east of Stenton Avenue, and finally encompassed the entire residential area east of Stenton Avenue.[5]

Wyndmoor was the site of Whitemarsh Hall, the 300-acre (1.2 km2) estate of banking executive Edward T. Stotesbury. The estate became a housing development in the late 1940s, and the 147-room mansion was demolished in 1980, but the columns of its portico and pieces of statuary survive in the neighborhoods of Wyndmoor.

The Stotesbury Club House and John Welsh House are listed on the National Register of Historic Places. 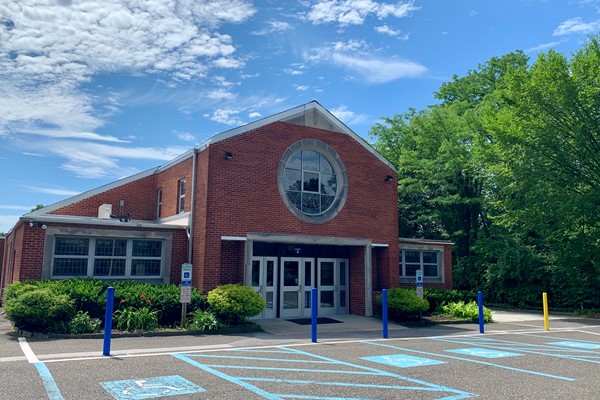 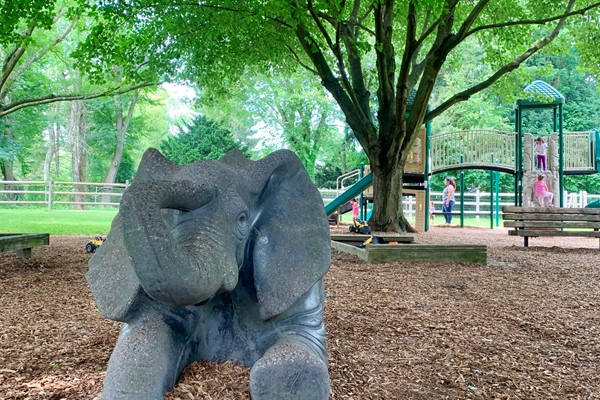 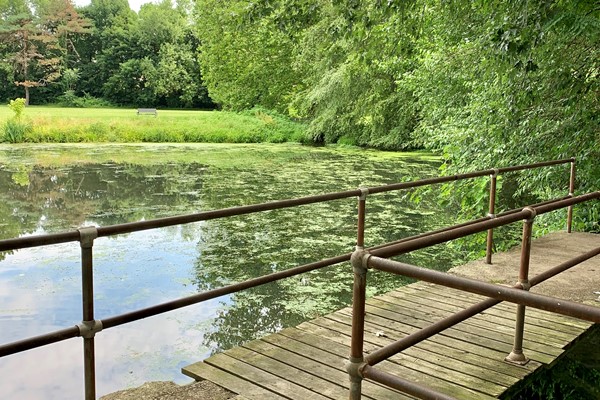 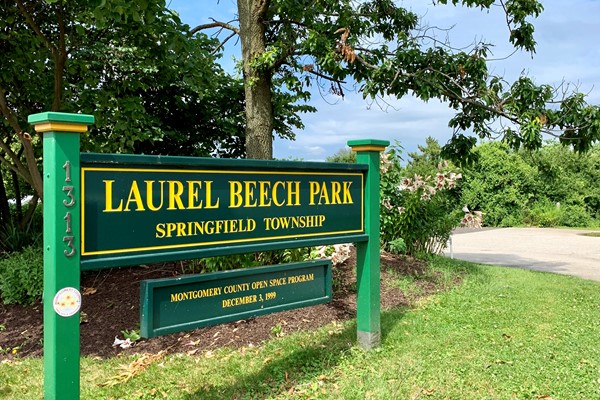 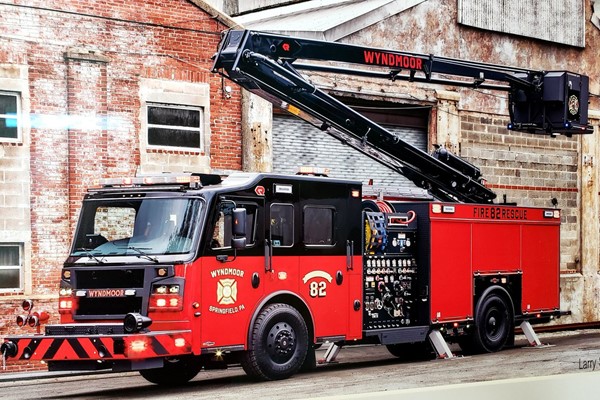 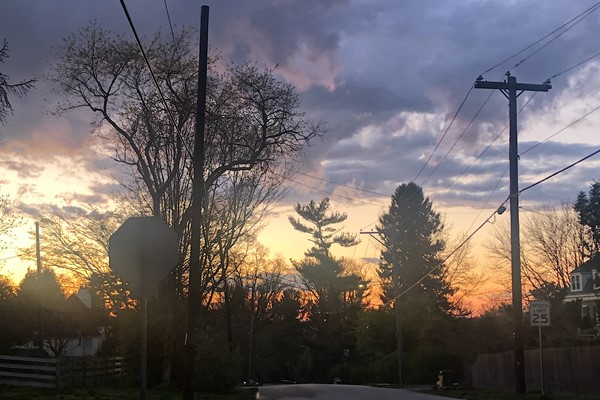